The power of effective networking comes to Suffolk

The power of effective networking comes to Suffolk

Businesses in the Ipswich area are set to see the power of effective networking on Wednesday 12th June, when ebn moves into town. ebn (Effective Business Network) has been generating new contacts and contracts for Essex businesses for over eight years and is now expanding with the launch of an Ipswich Group. 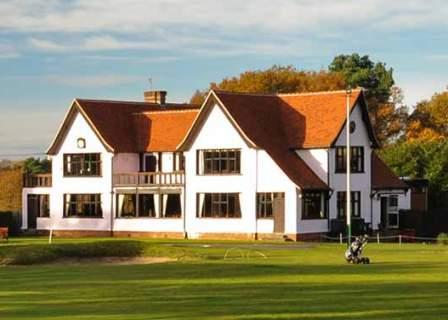 The first meeting of the ebn Ipswich Group will be on 12th June 2019, at Ipswich Golf Club, Purdis Heath, Bucklesham Rd, Warren Heath, Ipswich IP3 8UQ, from 8am until 10am.

Scott McGlone, who will be the Group Director of the Ipswich Group, said: "This is an exciting opportunity for local businesses to use a tried and tested form of business networking.

"My business, Utility Warehouse, has benefited from the membership I have in Essex and I was pleased when I was asked to represent ebn in this new Group in another county."

ebn Managing Director Glenys Chatterley said: "We already have fourteen very successful ebn Essex groups that have brought together like-minded people who want to work together to attract new customers and boost their local economy.

"Now we want to do the same for the economy here in Ipswich, by helping local businesses to build their contacts through effective networking - bringing them new contracts from like-minded businesses which will, at the same time, boost their local economy.

"We already have a good number of businesses booked to attend our launch event, but any other business owner wanting to attend can email Glenys@ebn.uk.com for further details."

Additional information is available at http://www.ebn.uk.com