ebn (Effective Business Network) member Nicola Masterson, of Aloe Inspired in Colchester, has not only been boosting her own growth through networking, but is also spending a good chunk of her year raising money for local charities.

"There are three main charities I'm raising money for this year, including one that is a fellow ebn member: Colchester-based Dancing Giraffe." 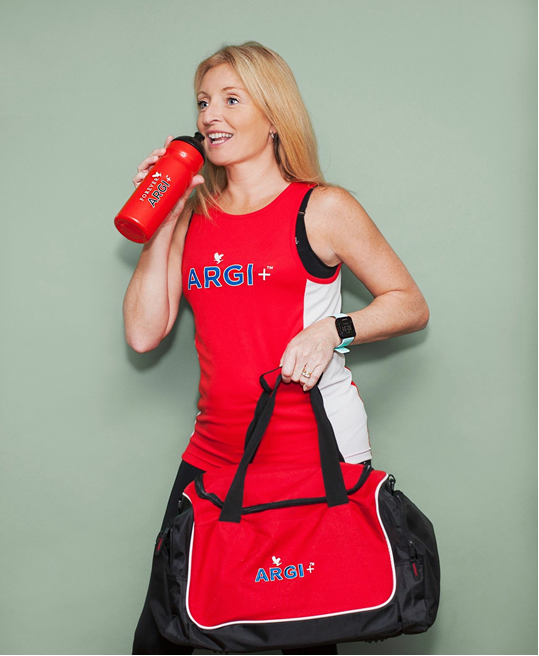 "All of the money kindly raised will go towards helping inspire, inform and represent the Essex disabled community, by enabling people to access information, products and services that are needed every day.

"Dancing Giraffe relies heavily on the local community for support, and I would like to thank Nicola, and all of the other members at Colchester ebn, for supporting the work that we do. It's a pleasure to be part of ebn Colchester and we look forward to another exciting year ahead."

Managing Director of ebn Glenys Chatterley said: "ebn encourages each of our networking groups to support a local charity; the members represent businesses based in the local community, so they want to support that community.

"Nicola is doing an amazing amount for charity and I hope that she collects a good sum of money. I am sure that the members will be supporting Nicola and the charity every time they meet with fellow business representatives."

Colchester ebn meets every other Tuesday at the Colchester PlayGolf Centre. Additional information is available at www.ebn.uk.com/groups/Colchester.