Chelmsford businesses dress up for Christmas

Members of the Chelmsford ebn (Effective Business Network) Group dressed up on Friday for their Christmas networking meeting - a tradition that has grown over the past few years.

The Chelmsford Group meets on alternate Fridays, at Pontlands Park Hotel, for the members to support and encourage each other, share business knowledge and help generate business for each other.

"The Group members' willingness to get involved in the local community, and not take themselves too seriously, is one of the reasons for the Chelmsford Group being so popular.

"I'd like to thank the members for all their support throughout 2016 and for putting up with my rotten jokes. I look forward to our ebn meeting every other Friday. Everyone has had a great commercial year and I know that ebn has helped support that success in some way."

Group member Dallas Willcox, of Simply Words Editing Services, said: "Friday's meeting was so memorable. It's not often that one can sit around a table with an elf, Batman and a 'chilled turkey' to discuss business!

"My thanks go to Robert, and ebn, for making networking so enjoyable."

ebn Managing Director Glenys Chatterley said: "ebn Groups meet over breakfast right across Essex, and in other counties, and it's a real pleasure to see each Group start its own traditions and members enjoying themselves.

"ebn Groups are about building strong relationships with other businesses and this is proof that this philosophy works." 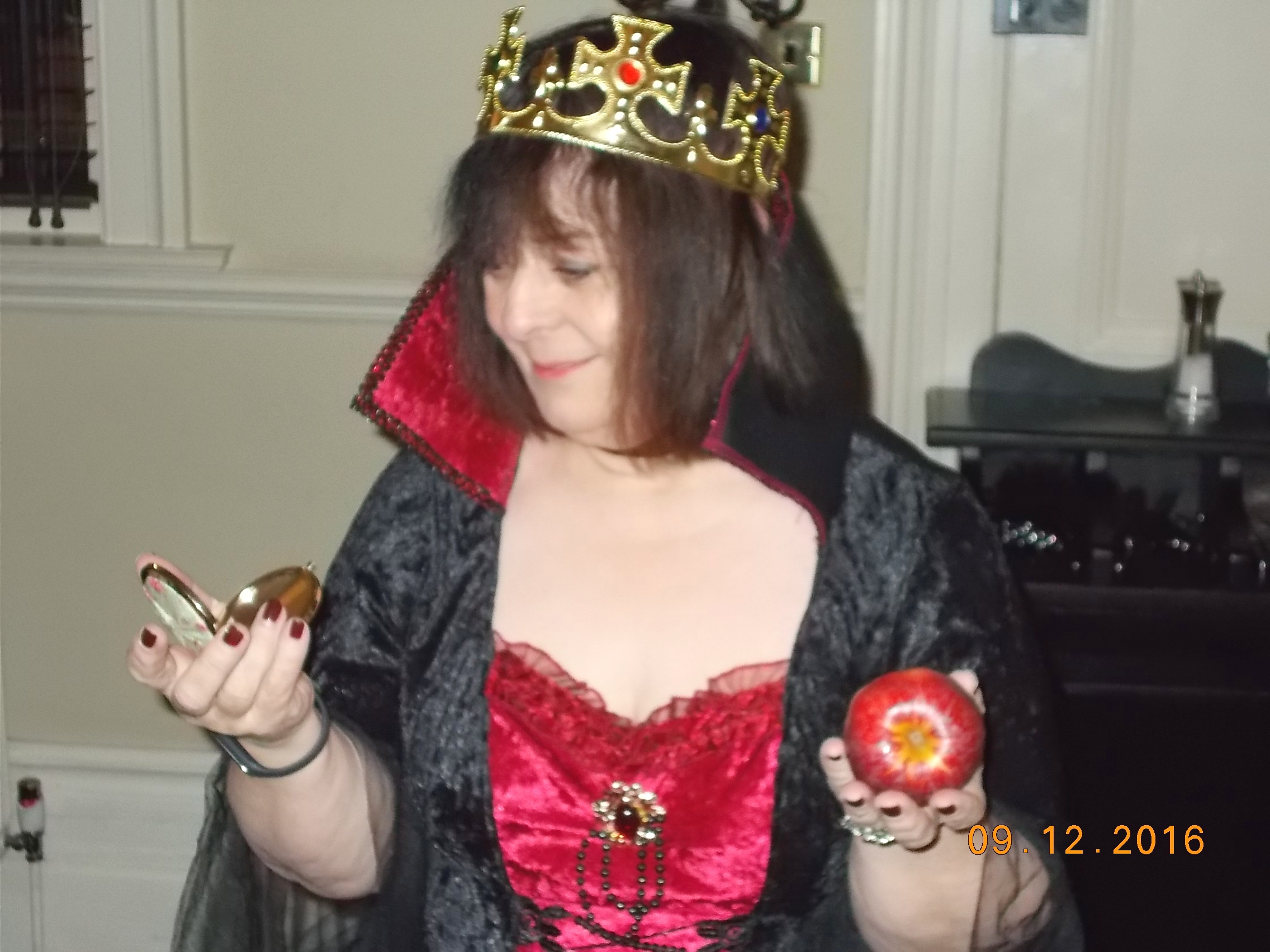